Advancing women in the profession of law; supporting lawyers, judges, students, and other members of the community.

We are a local organization supporting lawyers, judges and other members of the community as it relates to the practice of law. We are an affiliate organization of California Women Lawyers.

Our members represent clients in all walks of life, across many professions, businesses, activities, and geographical areas.   Our diversity and range of experience enhance our members' participation in the Association while at the same time allowing us to provide a broad range of services to the public.

Audrey Stephanie Loftin was born and raised in Chattanooga, Tennessee, and has been an attorney at law since 1990.  Stephanie obtained her undergrad at University of Texas at El Paso (Major in Finance & Accounting - Minor in Real Estate), and her law degree from Western State University School of Law, also attended Downing College at Cambridge University, England for a portion of the legal education!

She is the founder of Long Beach Law, Inc. in 1990; a founding member of Women's Law Association; Honors Moot Court; President of International Law Society; and member of Delta Theta Phi.

In 1993, Ms. Loftin ran the legal clinics at Rainbow Battered Women's Shelter in San Pedro.  She and her late partner, Charlie Cornett, founded the clinic, empowering women to get restraining orders, dissolutions, and establish paternity, so their children could be fed and clothed.

In 2002, Supervisor Don Knabe appointed her to the County of Los Angeles Commission on Alcoholism, where she served for seven years; two years as Chair.

If that is not enough, here are several more feathers in Ms. Loftin's cap:

Thanks to Our Sponsors 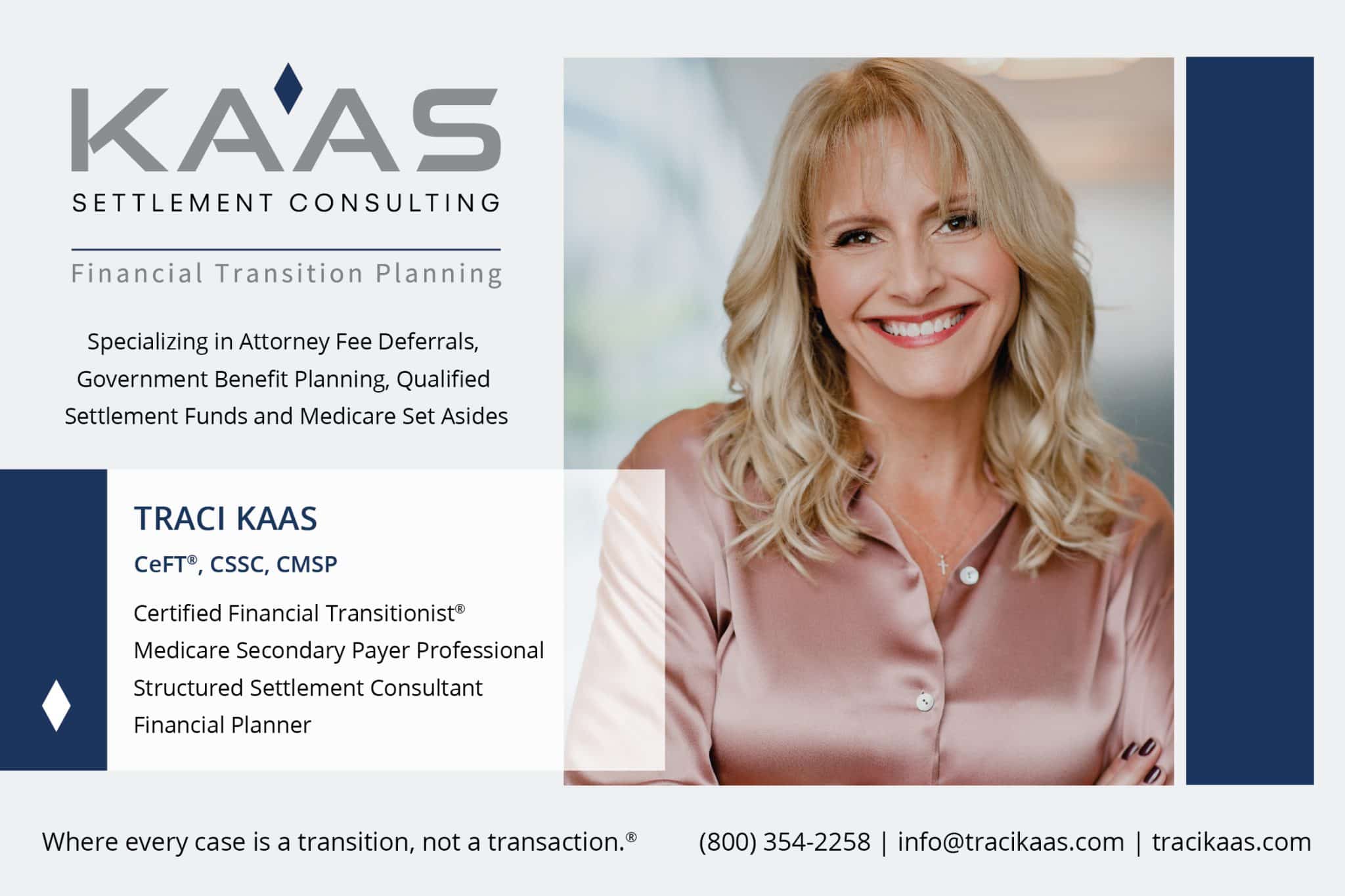 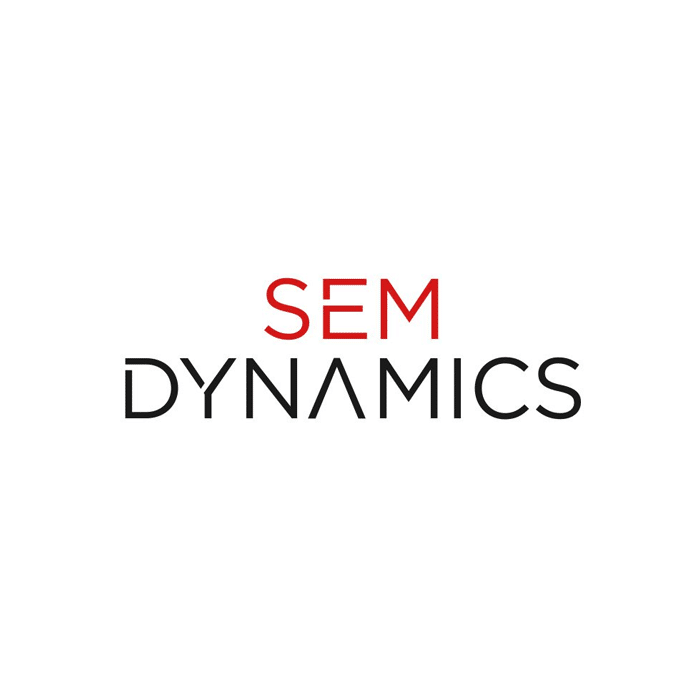 Our in-house legal marketing experience allows us to create tailored strategies that use over 68 marketing solutions and earn over 1,845% ROI for our clients, on average, within their first year.